With over 20 years, 122 games over 7 Generations and a smash hit anime with over 900 episodes, Pokemon has generated it’s fair share of controversy.

Pokemon is well known and it has long already set its place in nerd culture for its games, cards, anime, and countless of merchandise. Like anything popular, it deals with problems which lead to controversies. Here are 4 controversies you may not know but have,in one way or the other shaped the Pokemon universe. 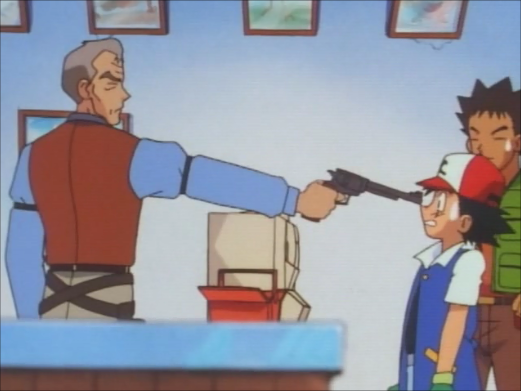 Have you ever watched the anime and wonder, “hmmn, why didn’t Ash and the others visit the Safari Zone?” or ever wondered how Ash caught all those Tauros? Well, folks, there was an episode that had to do with the Safari Zone and this picture shows why it wasn’t aired in the United States.
The episode is titled “The Legend of Dratini,” and the Clint Eastwood want-to-be is the warden of the Safari Zone. The warden carries a gun because he is protecting Dratini. However some felt that guns dont belong in achildrens show, and the episode was not shown in the U.S. 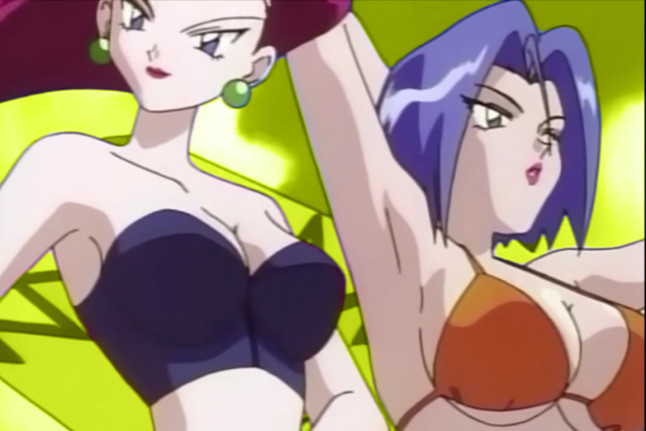 Like any anime, we get boobs and Jessie of Team Rocket is a master at providing that for us. However, in one episode, it was James’ pair that caused an episode to be banned. There was a bikini contest held in the episode, and James, cross dressing like always, had fake boobs… boobs that he could inflate and make bigger. The episode later aired as a “lost episode” but took out the whole bikini contest.
Another “boob” controversy was a Pokemon card titled “Misty’s Tears.” The Japanese image of the card showed a naked Misty holding her Staryu. We get a little side boob and the parents goes nuts. The U.S. version of the card changed the image and parents were happy.

Burger King/Death
A promotion for Burger King had it where kids could get a Pokemon inside a PokeBall with their kids meal. Unfortunately, a young infant suffocated as one half of the PokeBall was stuck covering her nose and mouth. Burger King initially did not want to do a recall on the item since there was no real proof that the infant died because of the PokeBall. a little time later, another infant almost met the same fate but was saved by her father. Once that happened, one of the most largest and expensive recalls happened. At least the kids were able to keep the Pokemon figures. 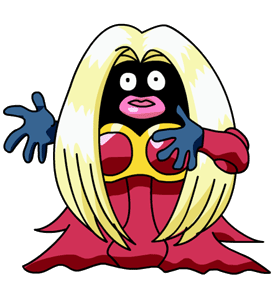 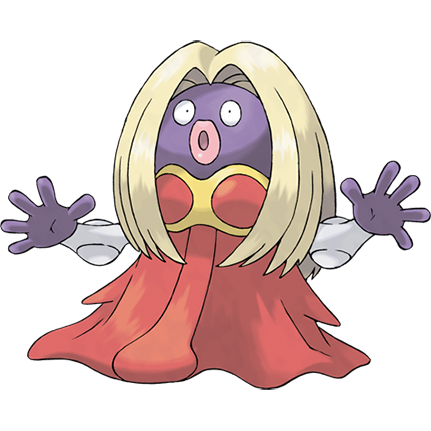 A lady complained how Jynx looked after the initial episode that introduced the Psychic/Ice Pokemon. She compared how Jynx looks similair to Black Samba characters. This led to Jynx’s later appearance to be edited out and also an entire episode to be skipped. Nintendo later gave Jynx a more purple skin tone and also alter other parts of her appearance, in which, she was able to appear in later episodes with no problems. Most fans tries to defend the initial Jynx design by saying that it was influenced by the Japanese ganguro fashion style.

There you have it. 4 note worthy controversies caused by Pokemon. Did you know any or all of these? Leave a comment below and I’ll be back with a few more controversies in a few weeks!