It’s easy to focus on the Sailor Moon manga and its anime adaptations as a romance story or magical girl story. But let’s not forget that it’s also a sci-fi story with elements of time travels and plenty of aliens. Now one of anime’s most popular heroines is inviting fans to discover the universe through her eyes at the Tokyo Dome City, Space Museum TeNQ starting on December 15. 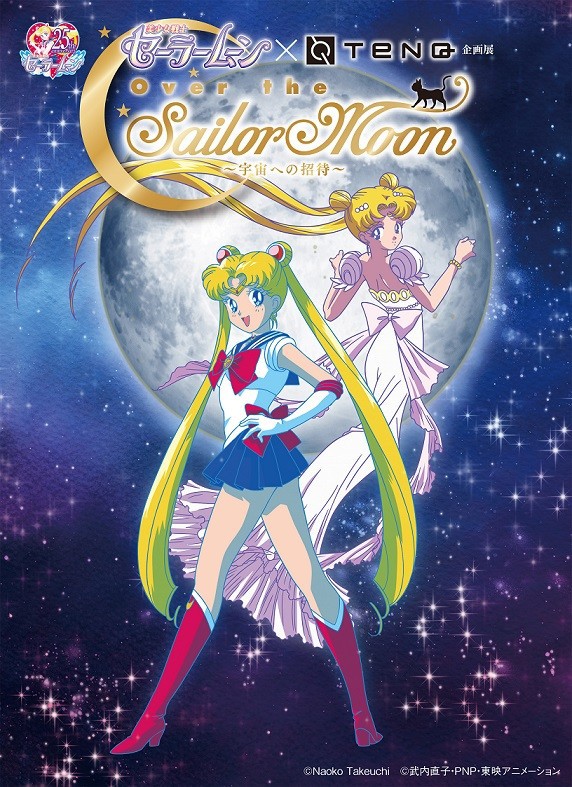 The “Pretty Guardian Sailor Moon ×TeNQ Exhibition Over the Sailor Moon ~Invitation to the Universe~” event will look at the series and the characters from the viewpoint of astronomy and mythology. The exhibition will include a photo shot area with the Silver Millennium Moon Kingdom as a backdrop and scientifically unravel the relationship between the Moon and Earth as compared to the world of Sailor Moon. A section will also focus on the Sailor Moon S movie based on the manga short story “The Lover of Princess Kaguya.”
Share and Enjoy!